Sexual Health for Youth: What you need to know

HIV is more preventable than ever. So, let's talk about PrEP, PEP and U=U.

➔ PrEP, or pre-exposure prophylaxis, is a pill to help keep you HIV negative. When taken as prescribed, PrEP is highly effective. PrEP is safe and generally well tolerated. Most insurance plans (public and private) cover PrEP.

➔ PEP, or post-exposure prophylaxis, is a combination of medications you can take AFTER a possible exposure to HIV if you are not on PrEP or have missed taking PrEP as prescribed. PEP is most effective the sooner it’s started, and must be started within 72 hours of the exposure. PEP is taken daily for 28 days.

➔ Undetectable means that when a person living with HIV regularly takes medications, it keeps the virus at very low levels. This is also called “undetectable viral load”. Large clinical studies show that people who take their HIV medicines as prescribed and stay undetectable have no risk of passing on HIV through sex. This concept is also known as U=U, short for “undetectable = untransmittable.”

These HIV prevention strategies are tools you can use alone or together to have the sex you want and reduce your chances of getting HIV!

PrEP and PEP: The Basics, by Planned Parenthood

Is PrEP right for you?

PrEP may be an option for you if:

Or, check out this one-page PrEP primer from Planned Parenthood.

While you're here, also check out Be HIV Free - Sex Without Stress! from Montefiore Medical Center.

Where can you find a PrEP provider

Need tips for talking about PrEP with your provider?

➔ Clinician Consultation Center’s PrEPLine – Share this link with your medical provider if they are new to PrEP and would like expert clinical consultation by phone.

Check out these articles we wrote in partnership with Bedsider.org:

➔  Is PrEP Right for you?

➔  People Talk About Their Decision to Use PrEP

Looking for PrEP resources in your state and region?

➔  Check out our State Resources pages to find PrEP resources in your state.

➔ Get PrEPped! Resources for Covering the Costs of PrEP/PEP

➔ Every Dose, Every Day app (iPhone or Android) 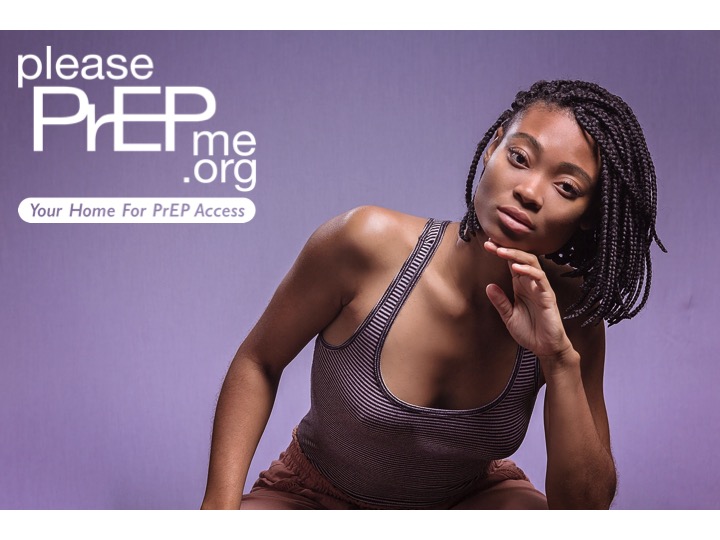